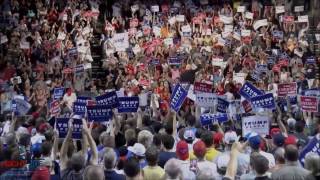 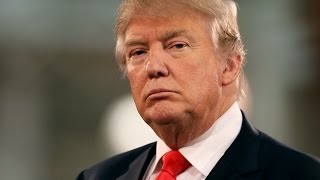 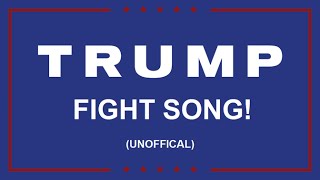 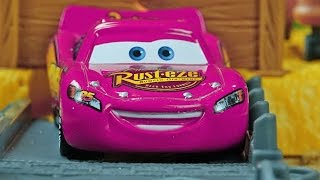 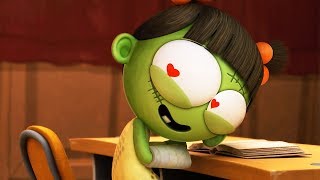 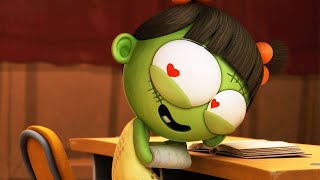 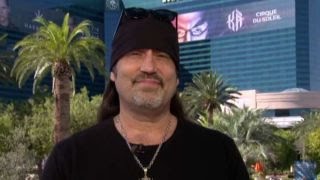 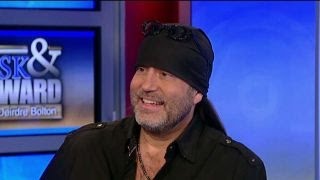 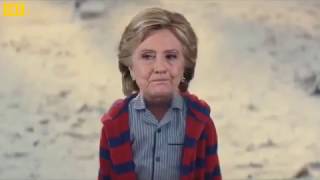 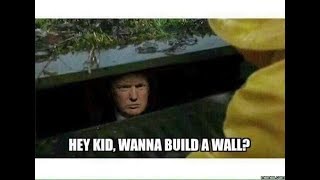 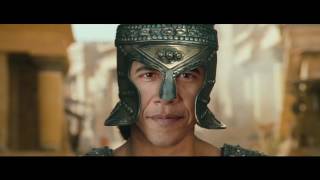 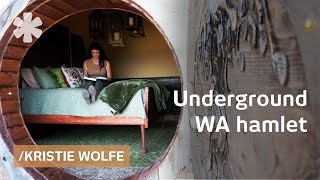 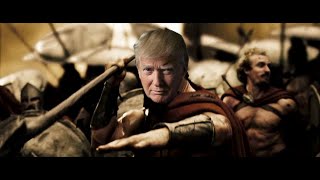 PRESIDENT Trump could be set to unleash a ten percent tariff on the German car industry, in retaliation to the escalating trade war between the US and EU – a move that could potentially derail the start of Angela Merkel's fourth term in power.

US President Donald Trump's threat of a trade war with the EU could be about to "dramatically escalate" with a huge tariff placed on Germany's car industry.

According to Ted Malloch, a Donald Trump insider, the ten percent tariff on automobiles would make a "significant" dent in the German economy.

This follows initial and controversial US tariffs on foreign steel and aluminum, which President Trump signed into law yesterday.

Speaking on the BBC's Daily Politics this afternoon, Ted Malloch, once a favourite to become the US ambassador to the EU, said that the US leader's steel tariffs were only the beginning.

He said: "The EU plays this game too. They have a 74.7 percent tariff on Chinese steel. But, it's not a trade war yet.

"There will be some tit-for-tat moves on peanut butter, Harley Davidsons, and bourbon, as Juncker said.

"But there is a real thing coming down the pipe which will have a real impact in Europe.

"That is the potential for significant tariffs, and by that Trump means mirroring tariffs, particulary on automobiles. That is a much bigger deal than steel.

"It will dramatically impact the German car industry."

President Trump first threatened a car tariff last weekend, when he tweeted about the potenetial move to hit back at any tariff measures from the European Union.

According to analysts, Germany's carmakers are "very, very exposed" to such a threat.

Arndt Ellinghorst, the head of global automotive research for advisory firm Evercore, told CNBC that this move would be "severe" for Germany, which earns around $9 billion a year from selling cars to the US.

Mrs Merkel has, for the time being, tried to calm the situation, adding that she is seeking dialogue with her US counterpart.

But, the German government also said it is "prepared for everything" in the growing spat.