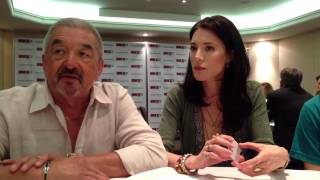 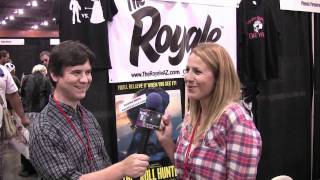 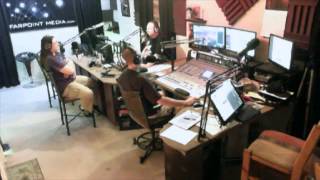 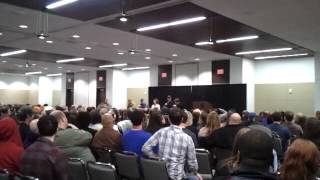 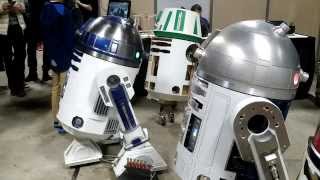 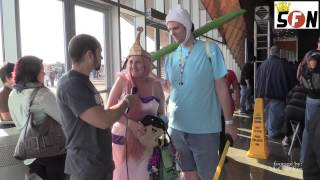 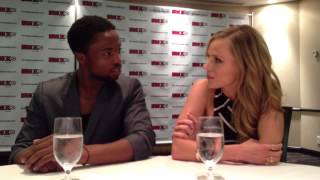 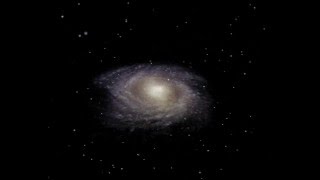 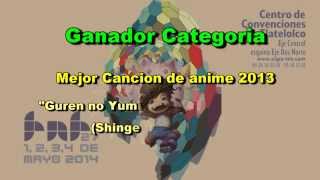 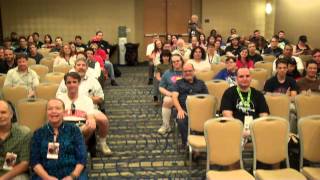 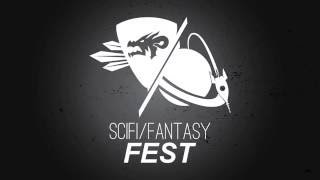 Call Me Swarley - SCIFI ON THE ROCK PANEL
Veadoo
649 Views 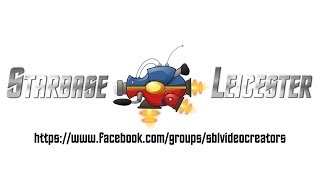 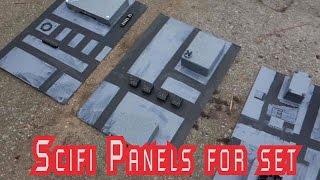 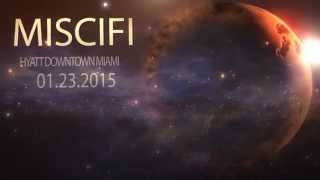 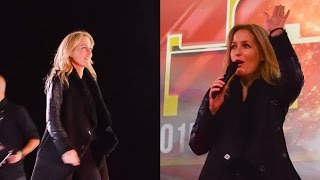 Dungeons And Dragons has your wallet, Dr. Seuss and Lorax are Loose, Doctor updates, movie ideas that won't die, NanoBots, Multiverse News, Best Horror FIlm - It's In The Blood interview with cast and crew, Flying Cars and F-16's.

"Slice of SciFi" is News Programming. "Copyright Disclaimer Under Section 107 of the Copyright Act 1976, allowance is made for "fair use" for purposes such as criticism, comment, news reporting, teaching, scholarship, and research. Fair use is a use permitted by copyright statute that might otherwise be infringing. Non-profit, educational or personal use tips the balance in favor of fair use."

Call Me Swarley - SCIFI ON THE ROCK PANEL
Veadoo
649 Views