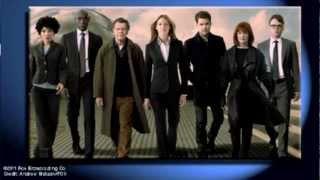 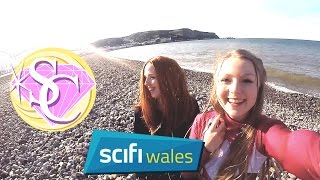 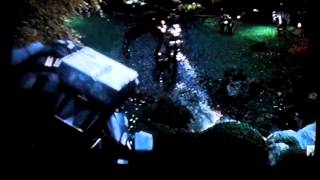 The Prime Minister of debt-ridden Greece is in the United States - on a mission to restore his country's credibility. Antonis Samaras will meet President Obama later on Thursday to talk economy and foreign policy. The White House earlier praised Athens for 'working very hard in challenging conditions' - but the Greek people seem to be growing tired of unfulfilled promises of recovery, as Egor Piskunov reports.