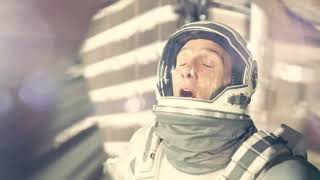 Wanna hear a little story?
I first saw "The Fast and the Furious" 2001 when it came out. I was eight years old. After that I saw "2 Fast 2 Furious" and got addicted to this serie. Paul was the main reason for it. I loved every scene with him. He was the one who made me addicted to cars till today. And, I'm going to be honest here, when I heard about his death on the 30th November 2013, I cried. Really, I did. I cried like a baby. It felt like I lost a good friend, even if I didn't met him in person. But he cointed my life as an actor like no other did. It's hard to describe it, but that's how I felt.
And all these feelings came back after I saw the emotional ending from "Furious 7" ... And again, I cried like a baby. Paul will never be forgotten. Not just because of his films, but also for his work for R.O.W. ("Reach Out Worldwide") and for being a great friend, brother, son and father!

"If one day speed will kill me, do not cry because I was smiling." - Paul Walker