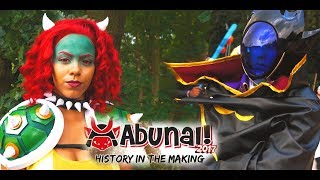 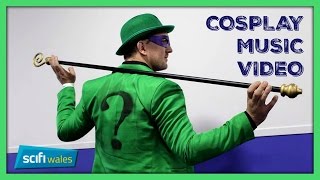 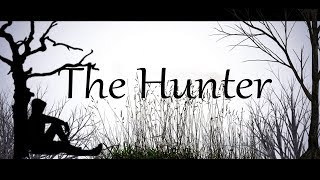 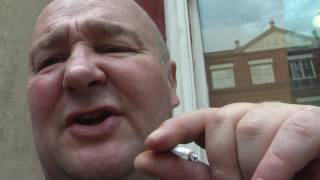 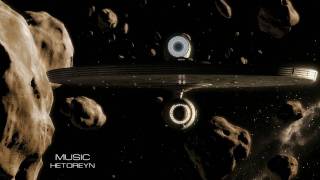 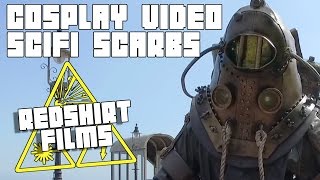 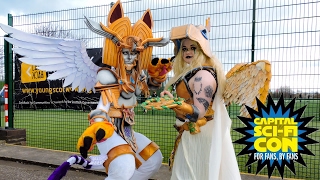 Music video for I Am ft. Stunts performed by O-Zone The Don.
Veadoo
468 Views

The Solar System: Cartoon animation video by ESA.
Join Paxi on a journey through our Solar System, from the rocky inner planets close to the Sun, past the giant planets to the freezing edge, the home of comets.

In this video, targeted at children between 6 and 12, Paxi takes us on a tour of our Solar System, visiting all eight planets and other minor bodies such as asteroids, comets and the dwarf planet Pluto.

This video is the second of a series of animations in which Paxi, ESA’s Education mascot, touches on different aspects of the Solar System, the Universe, the secrets of planet Earth, and much more.

Music video for I Am ft. Stunts performed by O-Zone The Don.
Veadoo
468 Views